Teacher connectedness as a health asset

The HBSC England and HBSC Spanish team have recently collaborated to explore the role of teacher connectedness in young people’s well-being. The findings have been published in the Health Education Journal in a paper titled “Subjective well-being in adolescence and teacher connectedness: A health asset analysis”.

The study included a total of 9444 students aged 11-, 13- and 15 years old, who completed the 2010 Health Behaviour in School-aged Children survey in Spain and England. Teacher connectedness was measured through a 5 item scale assessing student-teacher relationships, which was originally developed and validated within the HBSC network5. Items included "my teachers are interested in me as a person", and students responded on a 5 point scale ranging from strongly disagree to strongly agree. Young people's well-being was assessed with KIDSCREEN-10, a measure of health related quality of life specifically designed for young people6. KIDSCREEN-10 is derived from the more extensive KIDSCREEN-52, and measures physical, social, emotional and behavioural components of well-being.  School performance was measured through the question "In your opinion, what does your class teacher(s) think about your school performance compared to your classmates?", with response options "very good", "good", "average" and "below average".

For a more detailed discussion of this research you can access the published paper by clicking here.

This is a guest blog post co-authored by Sam and Tom. Sam and Tom are both year 11 students from a local school who joined the HBSC England team to gain work experience. They were tasked with writing a blog post on a topic which is important to young people. Carry on reading to see what they have to say about video games…

What is the point of playing a video game? Well, what is the point of reading a book? What is the point of watching TV or listening to music? It is because it is something that we enjoy doing but that is not the only upside.  It has been proven that not only do video games give you faster reaction times and make you make fewer mistakes 1, because you are required to come up with ideas quickly, they also give you a level of critical thinking that will aid you for the rest of your life, and they even give you a level of educational prowess without any of the boredom and toil of classrooms and school. A study by Deakin University in Australia found that young people who had been playing games on consoles such as the Wii or the Kinect were better at kicking, catching and throwing a ball. In some cases video games can even be used as a way of relieving some of the stress that builds up over the day 2. Playing games as a family is one of the most exciting ways of playing video games, and even just playing with friends is a lot of fun and helps you to develop social skills. If you love to read books and you just can’t wait for the next chance to whip out a book and get reading then some games are perfect for you, those focused on the art of storytelling. The story of a video game is normally as in depth as the story of a book and, like a book, a video game can improve your story telling by giving you an example to work from. Well just pop in the disk for The Last of Us or for The Walking Dead and be swept down an emotional roller coaster by two of the most amazing stories ever told in a video game. Do you like music and you love to listen to it at every opportunity? Well if you do then just put in the disc for Skyrim or for Metal Gear Solid: Snake Eater to hear some of the most awarded soundtracks in gaming’s short but commendable history. If you are feeling particularly adventurous you could go for one of thousands of indie games, from Prison Architect to Kerbal Space Program. You can even go out to one of the hundreds of arcades where many others are playing games and having fun together. Anything that you could ever want, from educational to strategy, from fighting to keeping pets, it all awaits you in the world of video games.

Computer games have long been a source of controversy among parents, but recent research suggests that there are many positive effects of adolescents playing video games not just the increased aggression and violent behaviour that the media suggests. In a recent study done by Kevin Durkin and Donnie Barber 3 it was found that various positive factors such as intelligence, leadership, interpersonal, mechanical and computer skills saw a significant improvement in adolescents that reported a high use of computer games compared to those who reported never playing. Not only this but it also led to lower levels of risk behaviours such as disobedience, substance use and truancy, only increasing levels of aggression, however the raise in aggression is so small it is negligible.

Not only do computer games have an effect on the individual, but they also have an effect on the friends that the adolescent chooses3. It was found that adolescents who reported never playing computer games were found to have riskier friends than those who reported a low or high use.  There are also other studies that have found that video games have various positive physical effects, not just mental. It found people who played video games showed an improvement in development of visual discernment and separation of visual attention, cognitive development in scientific/technical aspects as well as spatial representation. There have also been more in depth studies in to these cognitive and special abilities where it was found that those that play 10hrs of action games saw improvements in both special attention and mental rotation with these effects being most prevalent in women4. These skills gained from video games can be important in various practices such as mathematics and engineering sciences.

Video games are also now being considered as a future key tool of education 5,6,7. Due to technological advances it means that video games are now better than ever for training adolescents how to do various tasks. These could be a great tool as it allows for adolescents to be educated in an effective way that makes it more interesting and is also easier to cater to their learning needs than traditional methods and has been shown to boost results. It can help in many subjects as well such as mathematics, history and engineering.

Not only is it useful in education it is also becoming a tool that doctors use in the treatment of adolescents. In a test done on several young cancer patients a group were selected to play a video game that addressed the issues of cancer treatment and care for young patients. It was found that those who took part in the video-game intervention their treatment was significantly improved and they had a better understanding of their treatment 8. Not only have video games been used in the treatment of cancer but they have also been used in training young doctors and surgeons providing an effective tool for learning key features of their profession1.

So as you have seen there are as many good points for playing video games as there are bad and whether it is helping your reaction time, your critical thinking or your storytelling every genre has got something completely different to offer you. Some studies show that video games can even be useful to help surgeons perform at their best1, so if it can be used to help people with such a difficult job and show good results they must be useful.   Some studies show that not only are many of the reports about video games greatly exaggerated they mislead people into not buying something that could greatly improve their living standards7. The study by Kevin Durkin and Bonnie Barber 3 shows that video games are some of the most useful and yet undervalued tools not only for entertaining but for teaching, for psychology and for socialising. The games on the screen may look mindless but just remember that on that screen not only is there entertainment, education and a mind set to help finish puzzles but a whole world of fun, excitement and above all else personal development. The most important thing to remember is that next time you see someone playing video games on a console or on a computer, why don’t you go and join them? 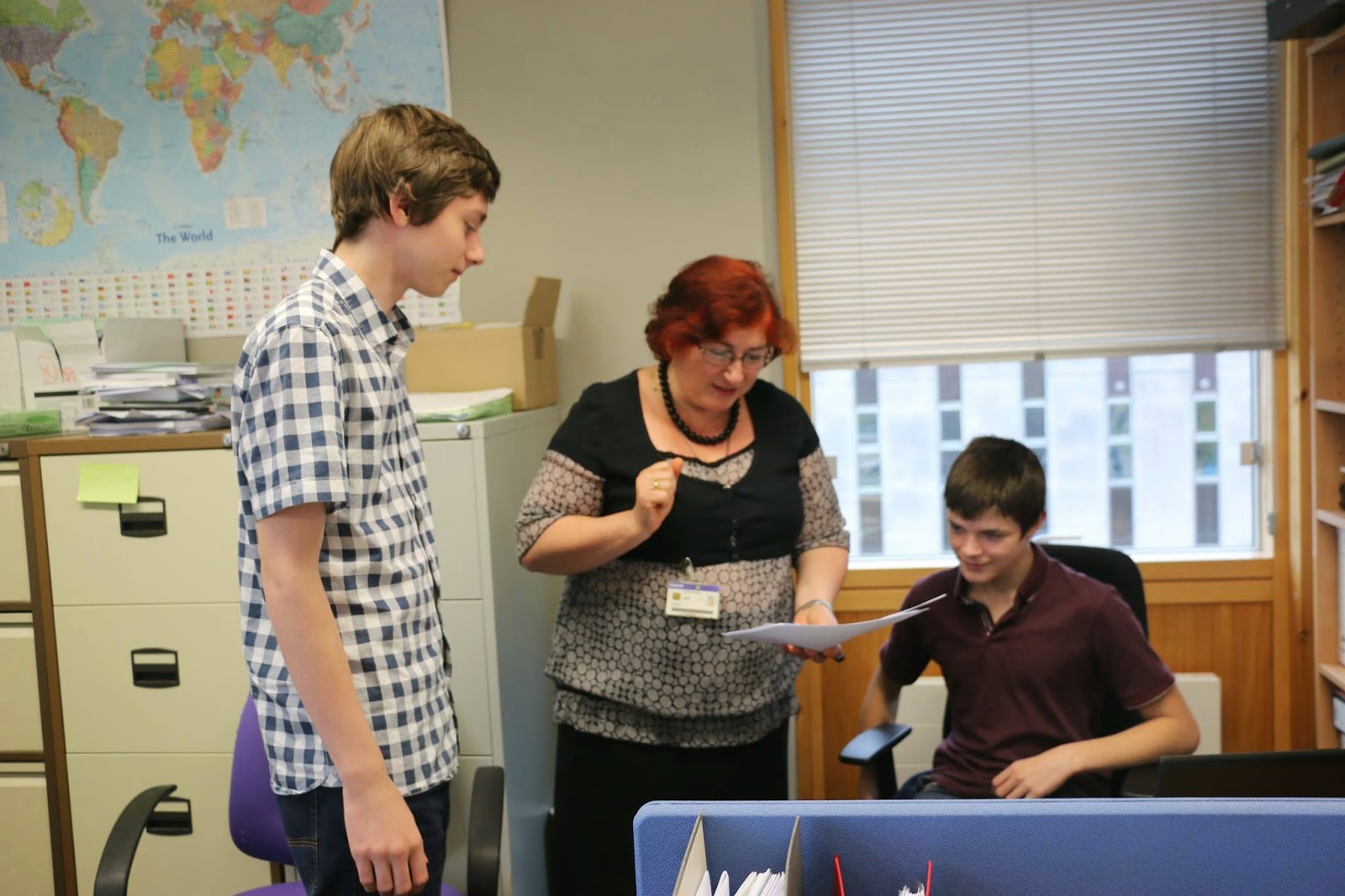