Involving the People that Matter: A day with our Young Researchers

HBSC England is keen to include young people in their research as co-researchers. Young people can be involved as co-researchers in many aspects of the study – identifying new research areas, evaluating the questions used in the HBSC questionnaire and helping to explain current HBSC findings. Their active participation in the research process ensures the study and its methodology reflect being a young person in today’s society. For instance, taking on board young researchers’ feedback can ensure questions are easy to understand and reflect topics highly relevant to them. By actively involving young researchers in the HBSC study it does not only improve the study, but also helps to facilitate young peoples’ voice and influence over policy and practice. 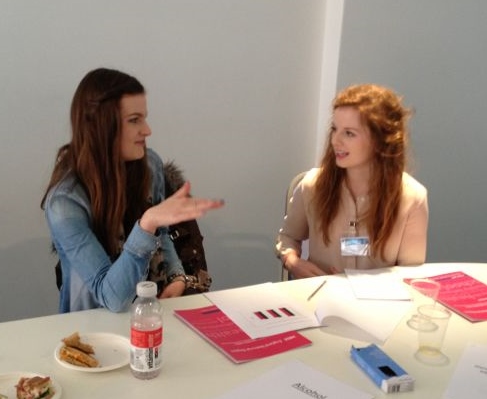 The HBSC England team has been very active in involving young people in the research and has engaged in youth participation since we began the survey in 2009. Young researchers have worked with us to prepare for the last survey in 2009/2010 and are currently working with us for the next 2013/2014 survey. Recently we have run two workshops with groups of young people, to gain their understanding and perspective on the findings from the 2009/2010 HBSC study.
On Wednesday 20th and Friday 22nd February members of our team met with two separate groups of young researchers. One event was held at Glasgow Caledonian University London, and the other at the University of Hertfordshire. Fiona Brooks, our co-principal investigator, introduced the study to the young people and explained the reason for the workshop – we wanted them to provide their understanding and explanations of the 2009/2010 HBSC data. They were presented with ten booklets containing data and graphs from the 2009/2010 national and international HBSC report. The booklets covered different topics:
The young researchers divided up into pairs or small groups, and chose two of the booklets. Within their individual groups they then worked their way through discussing the findings and reflecting on the possible causes behind them. In the final part of the workshop all the groups came together again, and each group presented their topic area and their understanding of the findings. This exercise allowed the young researchers to discuss all the different topic areas as a group, and resulted in some fantastic discussions. All the young people were astute and insightful, offering some fantastic opinions on the different topic areas. The events were a great success! 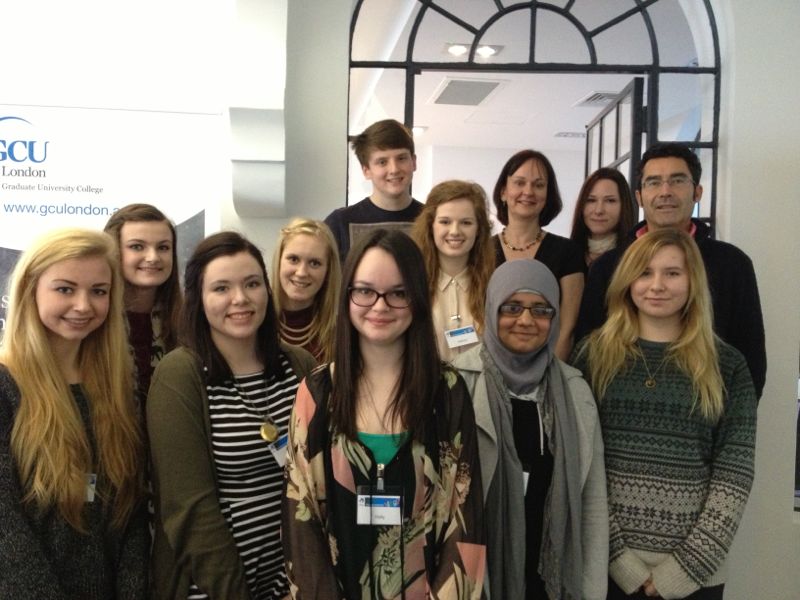