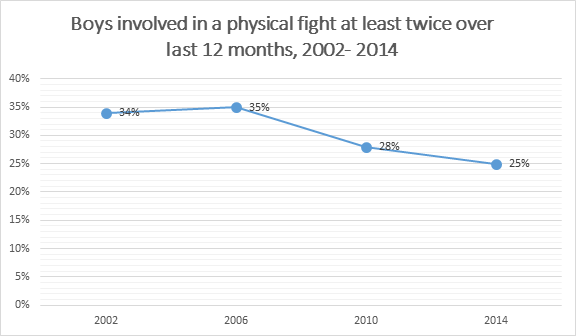 Posted by HBSC England at 00:42 No comments: 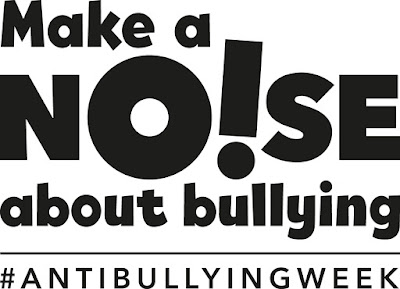 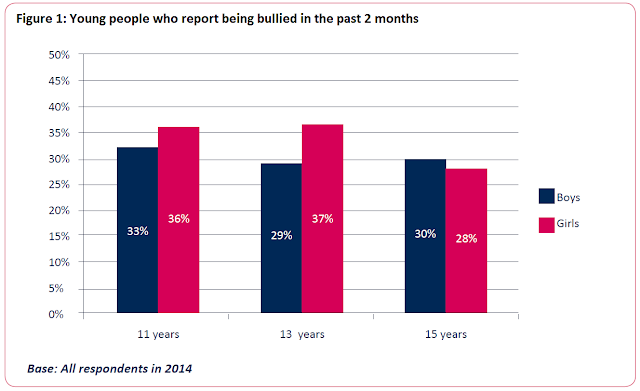 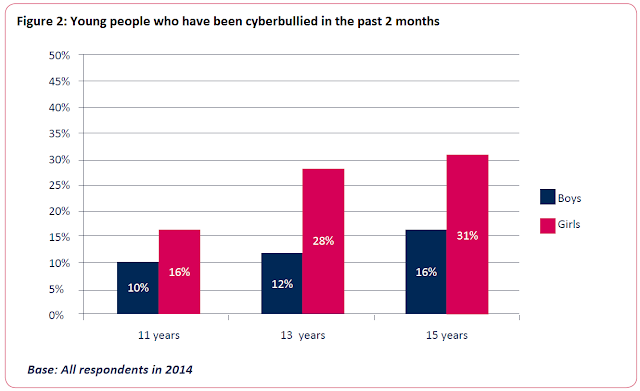 Posted by HBSC England at 01:11 No comments: